Whether you’re new to Arizona or a native, you probably assume it’s one of the driest states in the nation—and you would be right. Arizona ranks in the bottom five states for average annual precipitation, but it also experiences a weather phenomenon called the monsoon, during which storms can dump more water than you would imagine. Here’s what you need to know to protect yourself and your home during the Arizona monsoon. 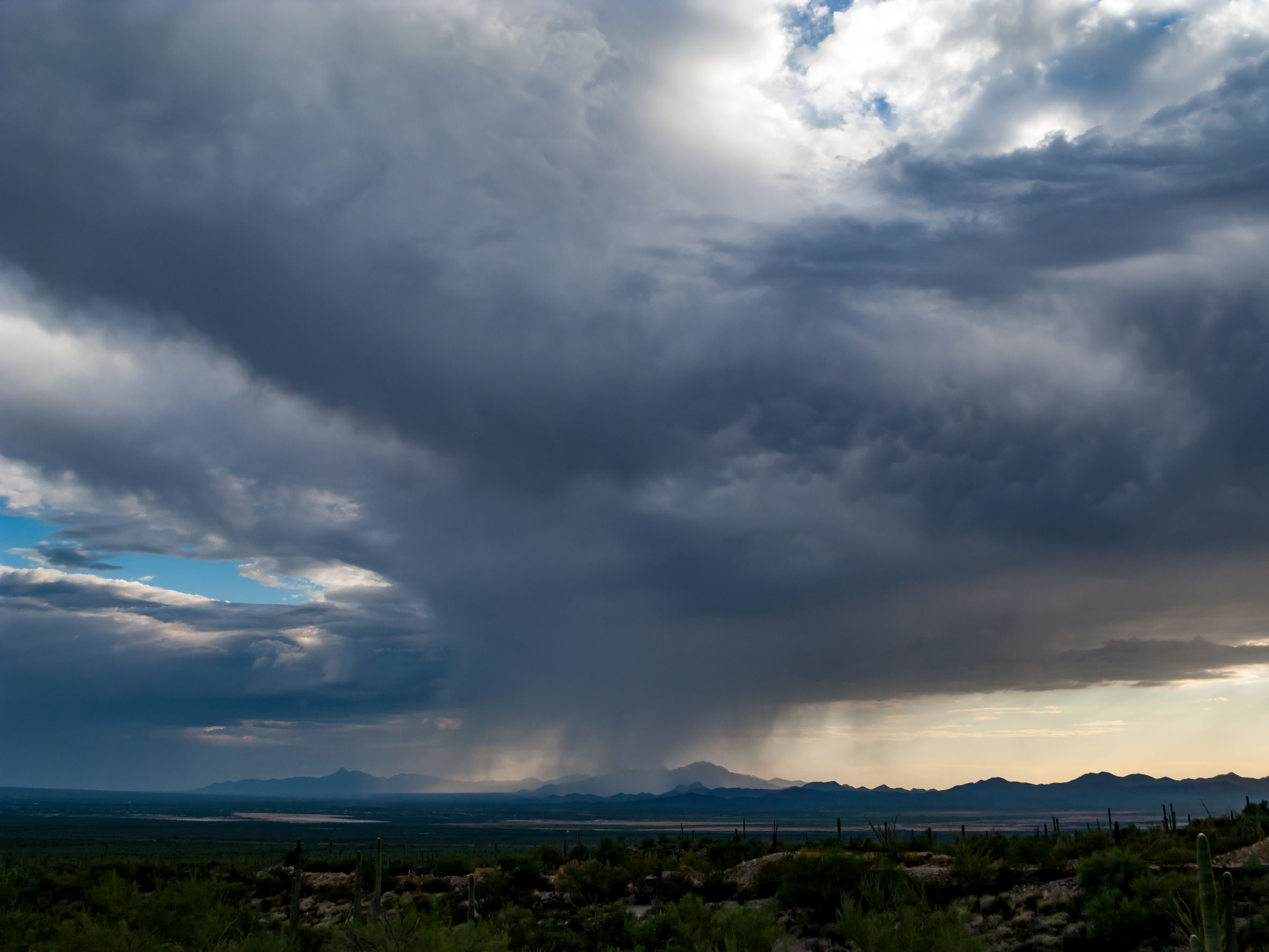 Derived from the Arabic “mausim” meaning “season,” or “wind shift,” the word “monsoon” refers to a season by definition. Historically, the monsoon officially began when three consecutive dew points above 55 degrees were recorded. (Dew point is a measure of the amount of moisture in the air—usually below 40 in the dry desert.)

Beginning in 2008, the National Weather Service declared that the Arizona monsoon officially begins on June 15 whether there is a change in the dew point or not. The last official day of the monsoon is September 30. This change was made, at least in part, to allow the Weather Service the opportunity to consistently promote safety messages connected with the monsoon season.

OTHER LOCAL WEATHER IN ARIZONA

Arizona is home to other unique weather patterns, such as microbursts, haboobs, and flash floods.

Tornadoes are relatively uncommon in Arizona, but quick-hitting, damaging, and sometimes rotating winds with scattering debris can occur during monsoon. These are most likely microbursts. 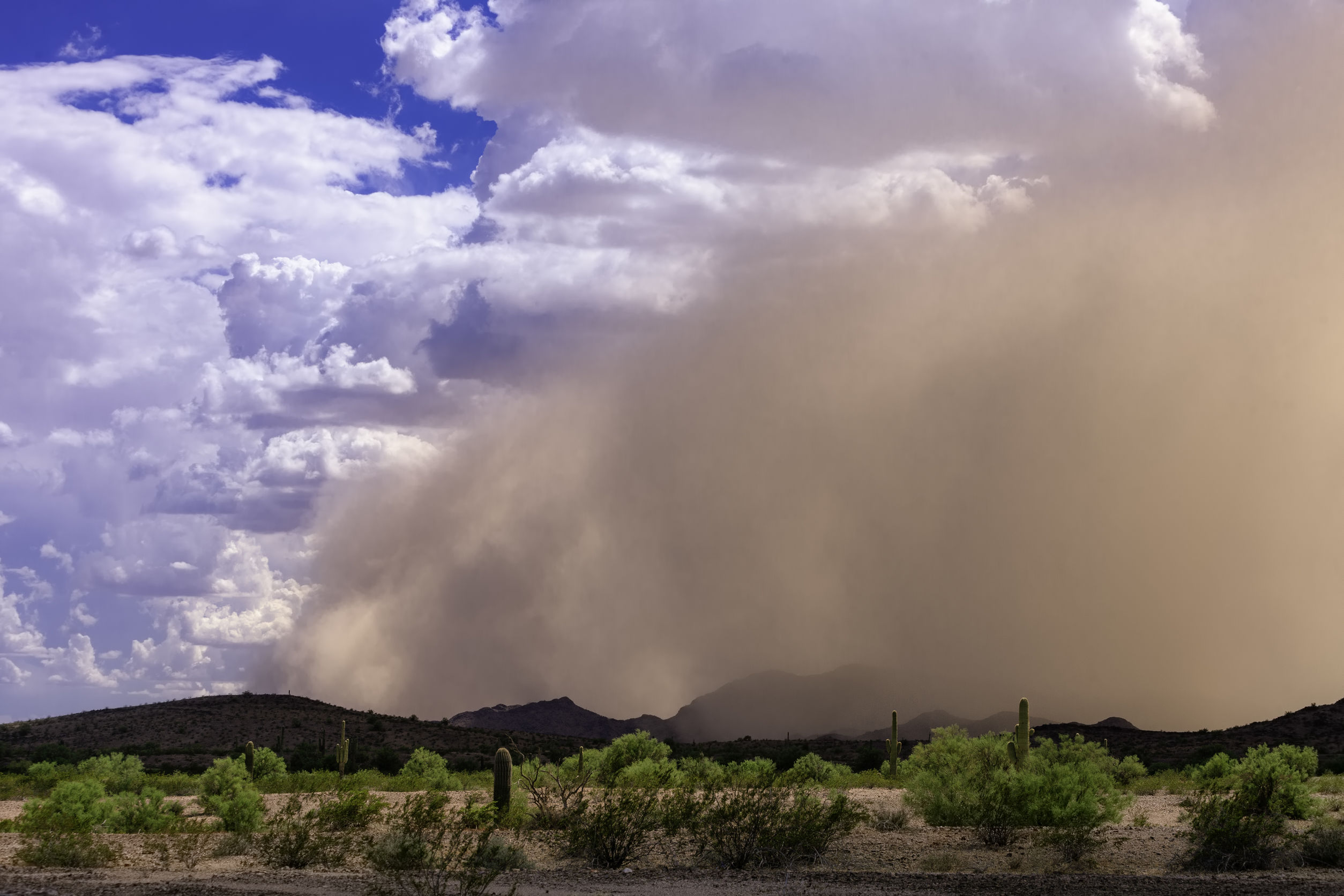 In 1971, a group of scientists witnessed an Arizona dust storm so huge they proposed calling it a haboob, the term used for the infamous dust storms in Sudan. Haboob comes from the Arabic word habb, meaning “wind.”

A haboob is a wall of dust that is a result of a downburst where air is forced downward and pushed forward by the front of a thunderstorm cell, picking up dust as it travels across the terrain. The cells are so close to one another they merge in what appears to be a solid wall of dust. The walls can be up to 62 miles wide and more than a couple miles high. 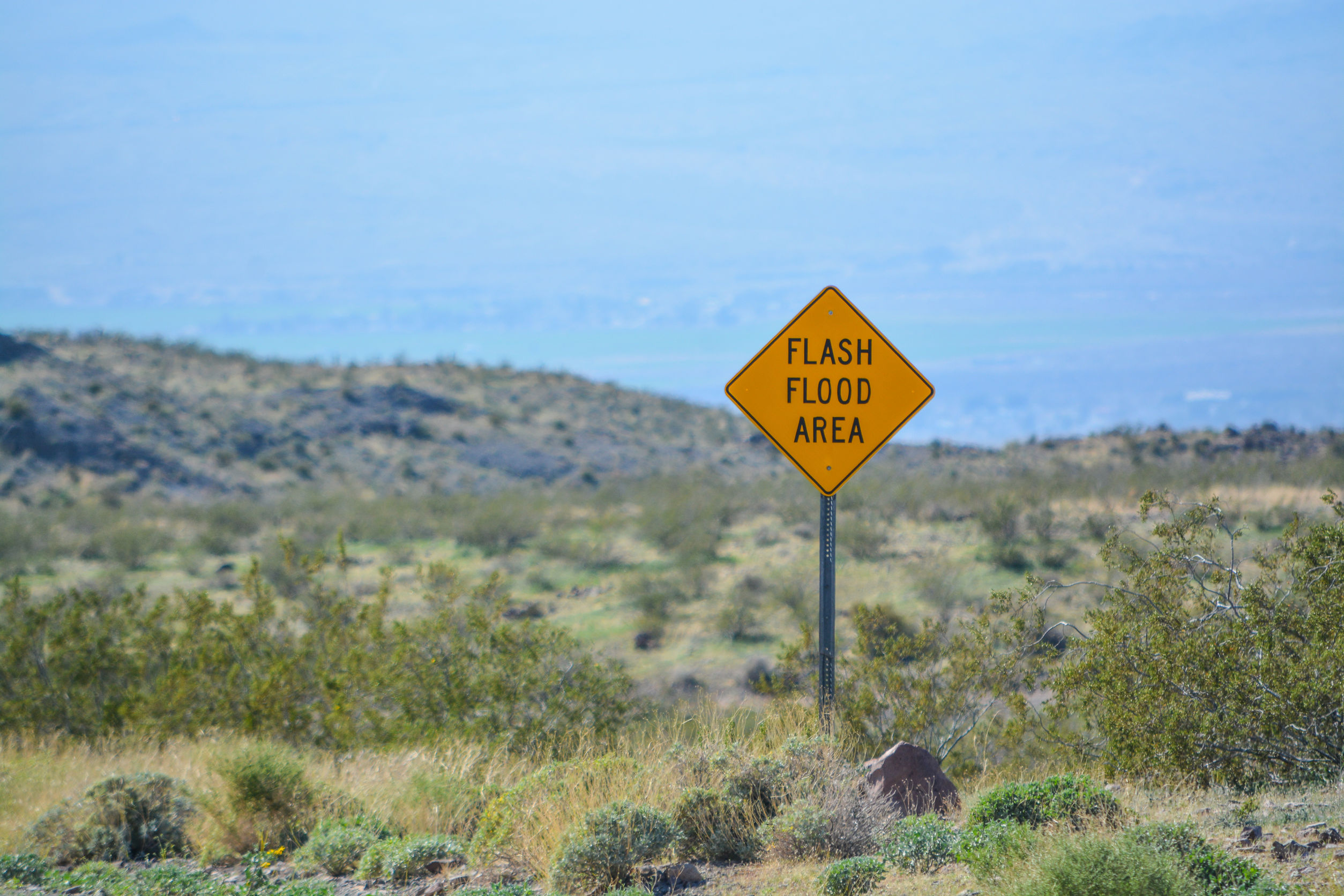 Flash floods can be produced when slow-moving or multiple thunderstorms occur over the same area. The metro area has improved drainage systems over the past several years, but heavy rains don’t always drain quickly in the desert.

For ADA assistance, please email compliance@placester.com. If you experience difficulty in accessing any part of this website, email us.

Sign Up
Already a User? Sign In
You have been successfully registered
Please check your email.
Go to the homepage
Sorry something went wrong
Please try again.
Try again

A trustworthy real estate specialist on your side will make the transaction much easier and stressless.
Already a User? Sign In